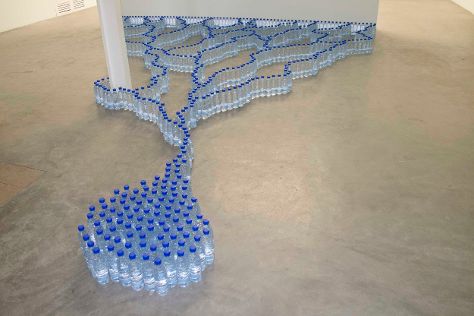 Cameroon's largest city and capital, Douala prides itself on its busy, commercial, and business-centric way of life.

On the 11th (Thu), pause for some photo ops at Le Monument aux Morts, shop like a local with Doual'Art, then have fun and explore at Musee Maritime de Douala, and finally stop by La Nouvelle Liberte. Here are some ideas for day two: browse the eclectic array of goods at Marche Artisanal de Douala, then take in the architecture and atmosphere at Cathedrale Saint-Pierre-et-Saint-Paul, then shop like a local with Marche des Fleurs, and finally get your game on at Fun Center.

Vancouver, Canada to Douala is an approximately 27- hour flight. You'll lose 9 hours traveling from Vancouver to Douala due to the time zone difference. Expect somewhat warmer temperatures when traveling from Vancouver in June; daily highs in Douala reach 35°C and lows reach 27°C. Finish up your sightseeing early on the 12th (Fri) so you can go by car to Melong.
more less

Things to do in Douala 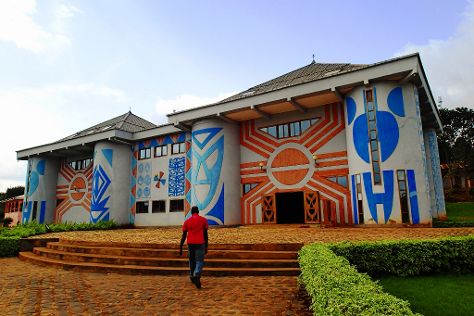 ©
Venture out of the city with trips to Baham Museum (in Baham), Museum of Civilization (in Dschang) and Chutes d'Ekom Nkam (in Nkongsamba).

Traveling by car from Douala to Melong takes 3 hours. You'll set off for Buea on the 15th (Mon).
more less

Things to do in Melong 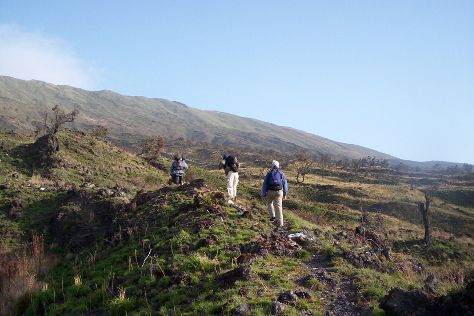 ©
Buea is the capital of the Southwest Region of Cameroon. On the 16th (Tue), get impressive views of Mount Cameroon and then enjoy the sand and surf at Down Beach. On the next day, take in nature's colorful creations at Limbe Botanic Garden, identify plant and animal life at Limbe Wildlife Centre, and then appreciate the extensive heritage of Bimbia.

For maps, reviews, photos, and tourist information, use the Buea trip itinerary maker.

You can drive from Melong to Buea in 3 hours. Another option is to do a combination of car and flight. June in Buea sees daily highs of 35°C and lows of 27°C at night. Finish up your sightseeing early on the 17th (Wed) so you can go by car to Kribi.
more less

Things to do in Buea

Limbe
Find places to stay Jun 15 — 17:
Hotels on TripAdvisor
Homes on Airbnb
Highlights from your plan

The town of Kribi supports about 55,000 people and offers some of Cameroon's best stretches of sand, plus a lively port and central market.

Start off your visit on the 18th (Thu): make a trip to Londji village des pecheurs. On your second day here, enjoy the sea views from Le Phare De Kribi, take in the dramatic scenery at Chutes de la Lobe, and then head outdoors with Plage de Grand Batanga.

Drive from Buea to Kribi in 4 hours. Finish your sightseeing early on the 19th (Fri) so you can travel to Yaounde.
more less

Things to do in Kribi 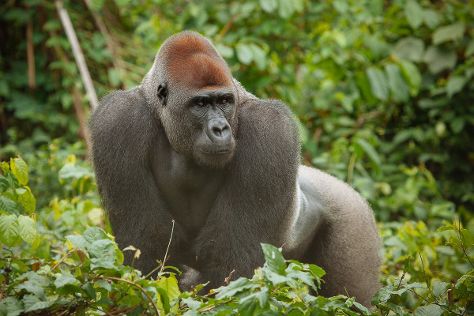 Taking a central place in the country of Cameroon, the capital of Yaounde represents a hub for expats, foreign embassies, and trading.

Take a break from Yaounde with a short trip to Caves Akok Bekoe in Mbalmayo, about 44 minutes away. There's much more to do: learn about wildlife with up-close encounters at Mefou National Park, walk around Bois Sainte Anastasie, explore the world behind art at Benedictine Museum of Mont-Febe, and pause for some photo ops at Statue of Charles Atangana.

Things to do in Yaounde