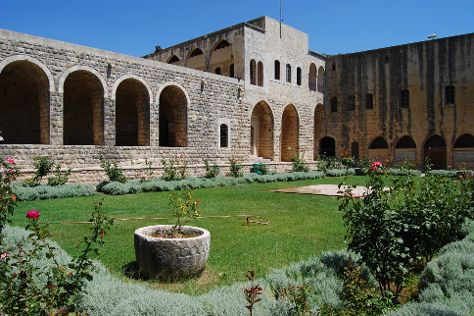 Paris of the East

Sitting on the Mediterranean coast, Beirut, the country's capital and largest city, has plenty of appeal itself, as well as offering a convenient base for exploring the country's other sights and cities.

For ratings, more things to do, where to stay, and other tourist information, refer to the Beirut tour planner.

Sydney, Australia to Beirut is an approximately 27-hour flight. The time zone changes from Australian Eastern Standard Time (New South Wales) to Eastern European Time, which is usually a -8 hour difference. Expect a bit warmer weather when traveling from Sydney in September: highs in Beirut hover around 37°C, while lows dip to 28°C. Wrap up your sightseeing by early afternoon on the 7th (Thu) to allow time for travel back home.
more less

Things to do in Beirut